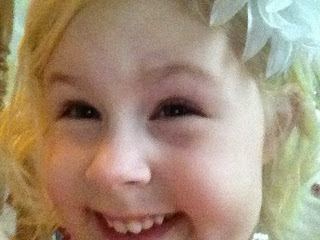 Probably my favorite selfie Cassie has taken of herself! She like to swipe my phone and take a lot of pictures! And when I say a lot, usually a good 40-60 pictures! I'll get some if the most random pictures, but at the same time, some reAlly great ones too!
written by jeannie at 7/15/2014 12:39:00 PM No comments: 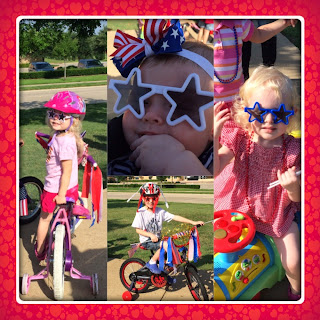